If you wish to organise a Donor Registration Event, or any other Team Margot related event in your local community, please click here to find out more.

To get a flavour of what’s involved, take a look at these short videos: 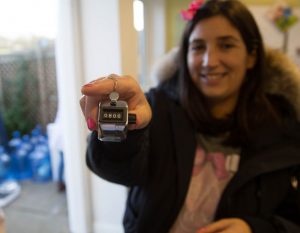 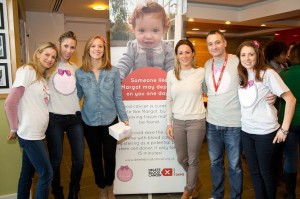 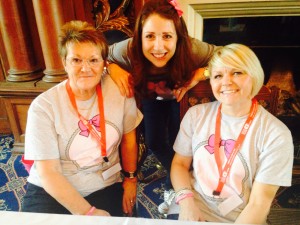 THANK YOU to everyone

who has organised a Team Margot event ! 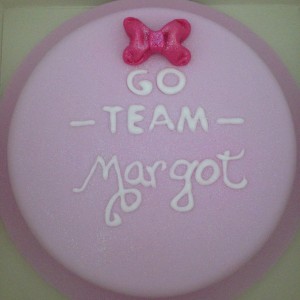 30 July 2015 – Live Your Life Day – to honour Margot & our friend Franca Knowles, hundreds of bars, pubs, restaurants & hostels around UK & Europe will be spreading awareness to help make a difference in the fight against blood cancer

9 July 2015 – Clifford Studios Dance School (http://cliffordstudios.co.uk)  are donating any profits made on the night of their dance performance to the Team Margot Foundation.  Team Margot will also have a table to create awareness and fundraise too.

23 May 2015 – Action Challenge’s 100KM / 62 Mile Ultra Marathon from London 2 Brighton fundraiser for Delete Blood Cancer UK by Emma Stephens – starting on 23 May with the aim to finish on 24 May ! 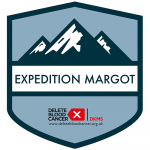 “Expedition Margot” is raising awareness and funds for Delete Blood Cancer UK and their tireless work aiming to increase the number of potential stem cell donors in the UK.

Thank you Suki Copeland for all your support and for helping to create a lasting legacy for so many people – 255 new registrations as at the end of 2014 !

27 October 2014 – Team Margot is honoured to have received a specially commended award at the 2014 Anthony Nolan Supporter Awards hosted at the House of Commons, in the category of Black, Asian and Minority Ethnic (BAME) advocate of the year. We consider it a great privilege to be working with Anthony Nolan and wish to congratulate all the award winners and nominees on their fantastic work.

7 October 2014 – on the anniversary of Margot’s diagnosis, Team Margot announce the ‘Team Margot Stem Cell and Bone Marrow Awareness Day‘. The inaugural day will be on Wednesday 7 October 2015.