Don’t forget those who are mixed race, like you. 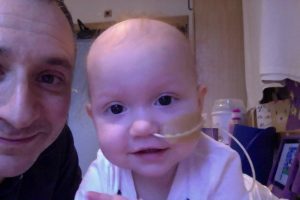 with Margot, post bone marrow transplant in early 2014, during her 8 week period of isolation

Until my daughter, Margot was diagnosed with blood cancer & needed a bone marrow transplant in order to stand the best chance of survival, I wasn’t particularly familiar with the acronym “BAME”, meaning: Black, Asian and Minority Ethnic.

Ever since then, it feels as though BAME has infiltrated our everyday language, increasingly being used in the discourse around social inequality.

Such inequalities are clearly evident when it comes to stem cell transplants. 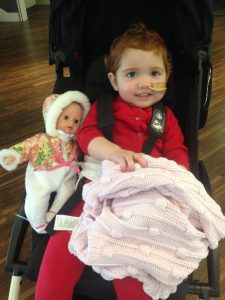 We know from Anthony Nolan that people with white northern European genetic heritage have a 69% chance of finding their “perfect” stem cell donor match, whereas in stark contrast the chances of a patient from the BAME communities finding their perfect match is only 21%.

This underscores the fact that when it comes to bone marrow transplants, race and ethnicity are vitally important.

Crucially, the potency of the bone marrow registers and their ability to address this issue can only be improved by encouraging more people from these very same BAME communities to sign up, as potential donors.

Unfortunately, the BAME communities are themselves the least engaged with this need and the urgent demand for donors is not met by the available supply.

Today, on World Marrow Donor Day, in a Sri Lankan temple in North London, a donor registration event is underway to encourage potential donors from the British Sri Lankan communities to register for the sake of a young Sri Lankan boy called Kenu, and for others like him.

This is just one of many such targeted efforts across the various Black, Asian and minority ethnic communities to try and meet this challenge.

However, something our family learned first hand from Margot’s experience, is that the odds of success for mixed race patients of finding their perfect match, are even poorer still. 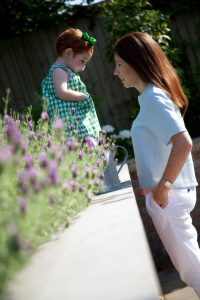 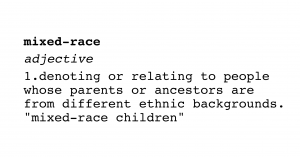 I’m mixed race; my father is predominantly Syrian & Armenian and my mother is half Thai & half Scottish. In itself, that’s an unusual makeup, but when you consider that my wife is part New Zealand and part English, you’ll understand why I describe our children as being from all over the place.

Biologically, mixed race people are at a huge disadvantage; we know from the massive match4Lara campaign last year that only 3% of people on the stem cell and bone marrow registers are mixed race.

It wasn’t until the 2001 national census that mixed race was counted at all; before then only black, white, Asian and “other” categories existed, leaving a gaping hole in this snapshot of the UK’s make-up.

Mixed race are also the fastest growing ethnic minority group (as defined according to the National Statistics classification) and – with all mixed categories counted as one sole group – are predicted to be the largest minority group by 2020 (above British Indian).

According to the 2011 census, Mixed-race people are the third-largest ethnic group in the UK, numbering 1.25 million, however research conducted by the BBC, suggests that the mixed race population could be twice the official estimate figure – up to 2 million or more, making it larger than the British black population.

Arguably, the actual number is an order of magnitude greater, because the mixed race population includes you.

Bill Clinton sparked controversy last year by telling a rally in Tennessee “we are all mixed race people”.

Whilst Margot was mixed race, her appearance isn’t necessarily one that instantly identifies her as being mixed race. 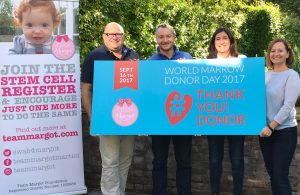 Happy World Marrow Donor day and THANK YOU to all donors. From all at Team Margot x

A lot comes down to perception and importantly how people tend to perceive themselves, not least because the UK census relies on people to “self-identify”.

It’s complex. Meanwhile, the British Sociological Association has deemed the term mixed-race as “misleading, since it implies that a ‘pure race’ exists”.

Nevertheless, the point about mixed race is an important distinction to make. And mixed race lives matter too !

I’m not advocating a change in the acronym however, when referring to BAME in the context of bone marrow transplants, it really ought to be described long form as Black, Asian, MIXED RACE and Minority ethnic and become a natural part of our lexicon.

As migration becomes truly global, this generation of mixed cultures and genes becomes ever more colourful, expansive and complicated. And this makes it ever more difficult to meet the mixed race patient need for matching donors.

Regardless of how you perceive your own heritage and ethnicity, please register as a potential stem cell donor and then encourage Just One More to do the same. You can save a life.

Happy World Marrow Donor day and THANK YOU to all donors.

FIND OUT HOW YOU CAN SAVE A LIFE.