We Row. You Register. 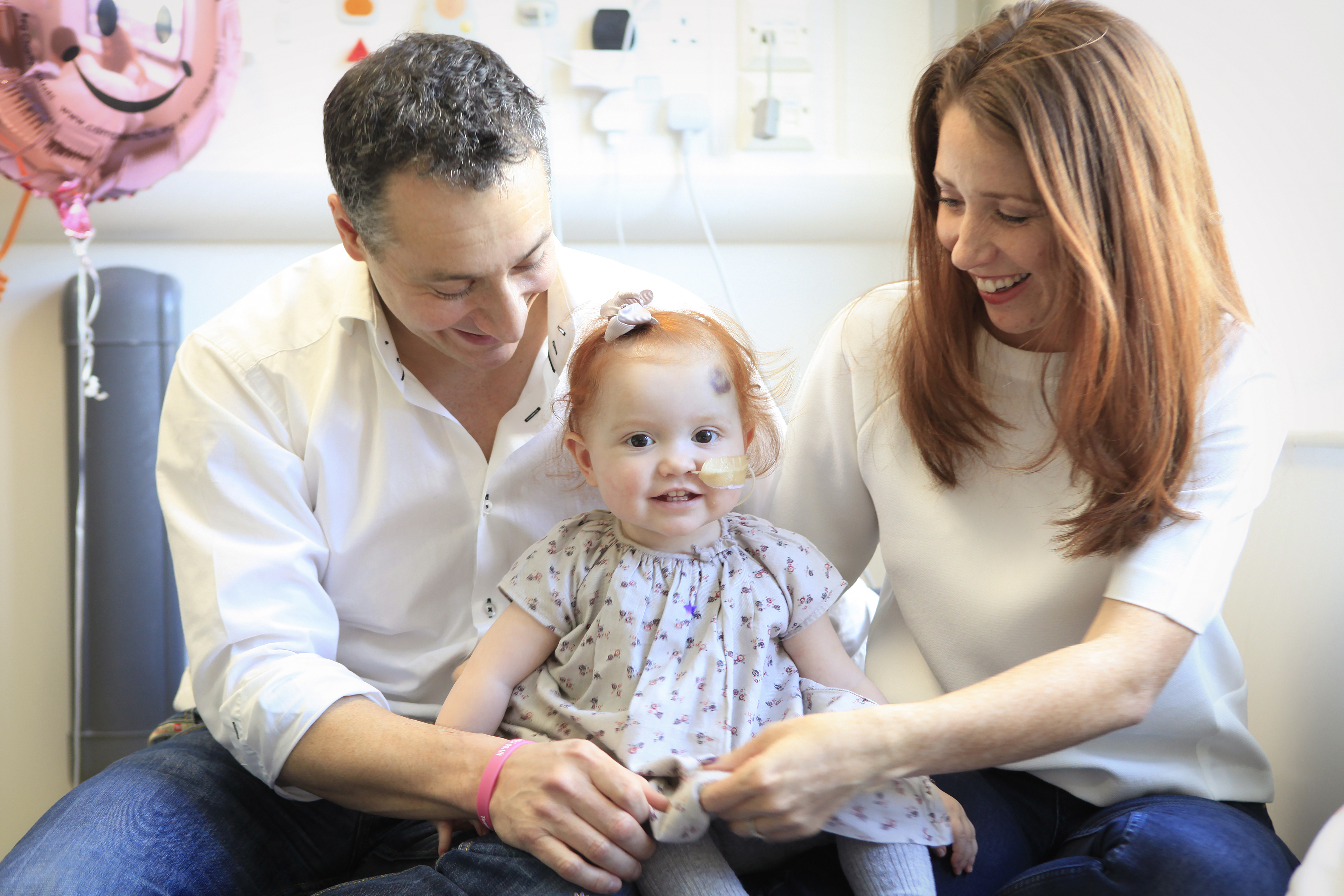 Five years ago today, my daughter Margot received her bone marrow transplant, thanks to an anonymous male donor from Germany. Whilst the transplant didn’t succeed, our family is nevertheless unspeakably grateful to the anonymous bone marrow donor for his gift of hope and the extra time we enjoyed with Margot. 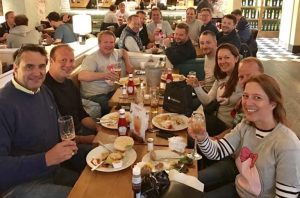 We usually mark this time by reviewing the charity’s activities for the previous year, however today we are instead looking to the 12 months ahead, which will be dominated by… rowing !

Team Margot has twice entered a mixed rowing team into the Celtic Challenge, a 95 mile rowing race across the Irish Sea. Our first attempt was thwarted when the race was cancelled because of stormy weather, however we made the most of all the training by winning the time trials around Aberystwyth harbour !

In 2017 we were one of 14 boats that started the race, only to be forced to retire two thirds of the way across, along with 9 others. So, this year 12 of us are again heading out to the race starting point in Arklow, Ireland over the May Bank Holiday weekend, with a view to completing some unfinished business – third time lucky ! ? 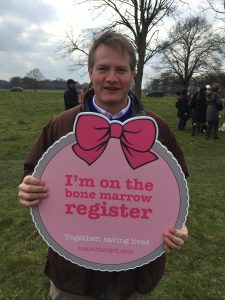 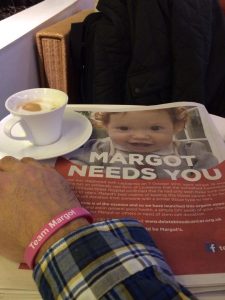 Our skipper and team motivator throughout has been Martin Beaumont, who initially telephoned me, right out of the blue, in January 2014, when we were in the midst of Margot’s appeal. Martin is a father to two boys, who are a similar age to our two eldest and he’d heard about Margot’s appeal from other parents at our children’s school.

He empathised with our situation and as is his way, quickly came to the point: “Tell me how I can help”. It was immediately clear to me that Martin was a “doer” and I think it’s safe to say that I’d never met anyone quite like him before. 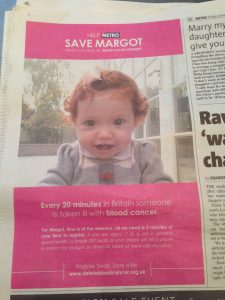 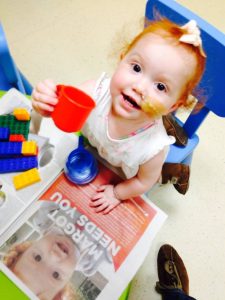 We soon met and thereafter, we literally had three more brief telephone conversations before a national print and online media advertising campaign launched, with full page, half & quarter page adverts in every national newspaper and with appearances across all digital channels. I later learned that Martin had formed a small team of school parents, including a creative director James Howard-Vyse and advertising executive Caroline Foster Kenny to activate this initiative, something that might have otherwise cost around £250,000.

This media campaign was precisely what we needed at the time and the impact that it had was a hugely positive boost, helping to sustain the momentum that had already been created and sparking other opportunities within the national TV, radio and online media to spread the message further afield. In the event, Margot’s appeal saw over 50,000 people request swab kits online in the UK alone and her appeal appeared in the media of more than a dozen countries around the world, during that six week period.

Martin and his family became our good friends and after Margot’s death, we continued to campaign, as Team Margot, for more people to join the stem cell and bone marrow registers.

More recently, Martin came up with another idea to not only support Team Margot, but also to address a long-held personal ambition; this time the idea was to enter a team to row across the Atlantic Ocean. 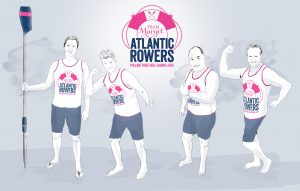 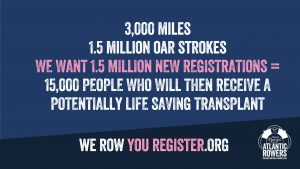 In December 2019 the Team Margot Atlantic Rowers will be competing in the Talisker Whisky Atlantic Challenge, rowing 3,000 miles across the Atlantic Ocean.

Perhaps unusually for a charity, we aren’t asking people to donate money, but instead we are asking everyone who is eligible, in particular those of mixed heritage, to go on standby to save a life by joining us on the blood stem cell register. Sadly the register of stem cell donors isn’t large enough, nor is it sufficiently diverse to meet the patient need. If you’re between 17-55 years of age and in general good health you could save someone’s life.‍ 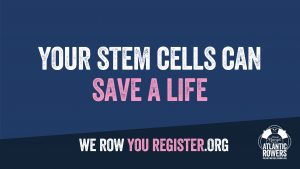 It’s an outlandish target and to succeed, this needs to become a major national outreach campaign. I believe there is an opportunity to unite the country around stem cell donation; whilst our differences matter, our common humanity matters more !

Please help support by following, sharing and encouraging people to join the stem cell register. And if you have ideas, contacts and influence that might help spread the message far and wide, I’d love to hear from you.